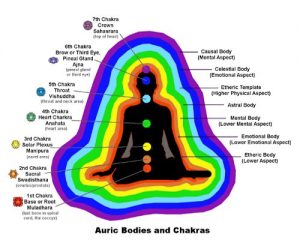 The modern-day practice of burning sage (or sage combined with other dried herbs) in personal smudg
ing rituals and ceremonies is based on a combination of the spiritual, medicinal, herbal and cultural teachings of the past.

Essentially, a smudge ritual or a smudge ceremony is performed to correct the energy in a home, in an office, in an object, or even in a person. This is accomplished by burning sage or sage and a combination of herbs, in a focused, intentional way to cleanse out negative energy and to replenish positive, healing energy.

Here are some examples of times when it is helpful to carry out a House Smudging to clear, cleanse, and balance the energy of your entire home. This can also be done in the work place.

Whether you are buying a home, renting a home or moving into a new apartment or condominium, you will want to perform a Sage and Smudge Home Clearing ritual at least one time during the first month you are living in the new space, preferably at or around the New Moon. If there is time between when you take possession of your new home, and the time your furniture and belongings are moved into the new home, you may want to do an initial Sage and Smudge ritual to clear negative energy before your furniture and possessions arrive and you start unpacking.

If you are unable to carry out a Complete House Clearing before your furniture and possessions arrive at the new dwelling, or if you don’t unpack everything the first month you are in your new home, you may want to perform an initial Home Smudging Ritual during the first month, and another after everything is unpacked and moved into its new space.

This site uses Akismet to reduce spam. Learn how your comment data is processed.